Dedicated to Health, Healing and Sustainability

Monday to Thursday 9-3pm and by appointment

It’s a Thursday evening at 10 pm. I should be asleep, but I can’t breathe through my nose, so it’s easier to be up. At least the house is quiet except for little crackles from the woodstove.

Turbulence from facing my deeper illusions continues to rock my little world. A second flu culminated in this sinus blockage that responds to nothing and not enough energy to stay on top of anything. Then Felix came down with an ear infection last night and his eardrum broke today and bled. (It shows how issues run energetically in families and manifest in similar symptoms amongst the members. Ear infections are not contagious.)

I had never seen blood from an ear from an infection and called Telehealth—what a great service—who advised me to go to CHEO, not what I wanted to hear! I went to my local medical clinic instead, confirmed that Felix doesn’t have a skull fracture from the little hit on the head he got at Sara’s school yesterday (where he asked to “volunteer” once a week because “she must miss me so much”) and agreed with a very understanding MD to keep a close watch for meningitis/odd behaviour instead of having him take antibiotics. I put him on children’s echinacea and astragalus in honey instead. In case you are interested, we stopped the ear pain last night in what seemed like a very long three hours with homeopathic Pulsatilla in varying strengths and then homeopathic Camomile as well as herbal ear drops along with lots of reassurance that this will end soon and to cry as much as you need to…which wasn’t very much, he’s a trooper!

We came home from the doctor’s and fell into bed, but I was too restless to sleep, a GNM pattern in healing where the brain busily restructures one’s life according to new resolutions at the beginning of the night. My new resolution is a big one, you’ve probably noticed the headline: I am going to retire from active naturopathic practice at the end of June. One of my friends watching me continue to get “sick” (healing phases) suggested that I might want to do it sooner! (Not.) However it is a major and positive midlife leap for me. I already feel lighter and freer and not overly bothered by all these physical repercussions. I look forward to creatively helping my patients find continuing care that supports them in moving forward in their lives too. (See more in my letter about retiring.) I believe that when a person makes a good decision for themselves, the people around them will also be positively affected. I’m hoping to eventually write and teach about what I’ve learned over the last thirty years.

But first there’s lots to clean up at home on all levels, so I will keep my professional activities to directing the clinic for now, something that I never had enough energy to do properly all these decades.
One of the practitioners who is helping me heal is Jennifer Presley. She is a massage therapist at the clinic who also practices craniosacral therapy, but most of all, she is profoundly intuitive and energetically picks up patterns that are stuck in my body and then helps release them, sometimes with the help of Angels.

Going back in the month, the trip to Germany was gruelling—and totally worthwhile! My ears were fine on the plane without drugs and I didn’t relapse off the antibiotics. I had found a good rhythm of taking them: before each meal, letting them work on an empty stomach. Then I took probiotics after the meals and various immune boosters as well. There were no side-effects and I was able to come off the antibiotic after seven days (I was told seven to ten).
In Germany, a highlight was going to Baden Baden, the city in the south where my grandmother had her naturopathic practice. Lots of memories…her old house has been sold and renovated and actually looks much nicer. I saw the little window on the top floor where I’d wake up in the mornings to a symphony of birds which echoed in the valley below, a famous park with beautiful old trees along a canal. And the larger window to the dining room next to which we would see patients together. I watched her poultice a breast cancer and then two years later saw the same woman with a perfectly straight small scar where the tumour had been. I learned to give injections of procaine along the spine and homeopathic solutions into the buttocks—much to the dismay of the older gentlemen!

Tears come that were frozen while I was there because of the effort of coping with my fragile health. Even at the service for my aunt, my nearest naturopathic forbearer, I couldn’t feel anything. My cousin delivered one of the best eulogies I’d ever heard, weaving my aunt’s life within the family dynamics and dysfunctions as well as the political influences at the time, dominated by World War II. So much suffering. It is still alive and imprinted on the whole German culture…as well as my own psyche…part of the origin of the dark visions that have haunted me all my life.

During the trip, I battled with how to change in a way that would help me balance. No answer. Once home for a few days, however, the answer came clear. After sitting on it for a week, I started to tell staff and colleagues at the clinic and was bowled over by the support. Several people cried for me. I am so moved by this and will continue to peel back the layers of issues that incline me to overworking. I intend to rebuild a life based on taking appropriate care of myself, prioritizing my family and helping them heal. And of course doing my best to pass on what I have learned to other practitioners as well as through public courses, finally from a place of walking my own talk…

All in good time. First I need to restore this body. I have lost much of my muscle, appetite, flexibility and endurance, of the little that I had from being so depleted. I SO look forward to feeling truly well and then continuing to pass it on in some form. It feels ready to burst up like a green shoot!

Thank you for your patience with the length of this blog. Usually I try to keep them shorter. I’ll continue to write to let you know how I’m doing with rebalancing my life and will plan some kind of event to celebrate what all of you who are my patients have taught and given me. Summer solstice seems like a good time…watch for an invite.

Felix is still asleep. Time to give it another try myself.
warm regards,
katherine

* I looked up “sea change” to see if that’s really what I wanted for the title. It means a profound or notable transformation. I think I’ll keep it, grin! 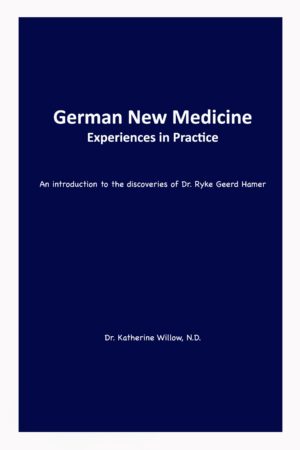 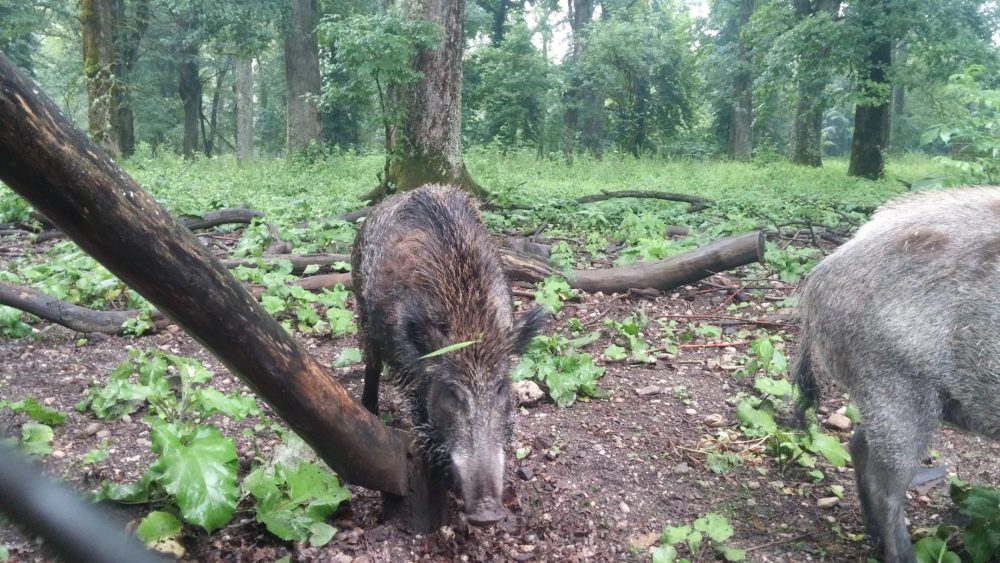 Family Healing in the Old Country…